I composed for Cine Royal Productions a film poster for the medium short film “KROKODIL”. A thrilling story about a young man who suffers from extensive Eczema (a severe skin disease), but we watch him gaining back his strength.

THE PROCESS OF THE PERFECT COMPOSITION

It was an interesting process to create the final image. As always, we creators go through a series of sketches that we create and reviews by the client until we decide on a final composition. Usually, those sketches are quite rough, just to give an idea on how it could look like. Here’s some (very rough) photoshop compositions I created for Caro and her team so they could make a decision. 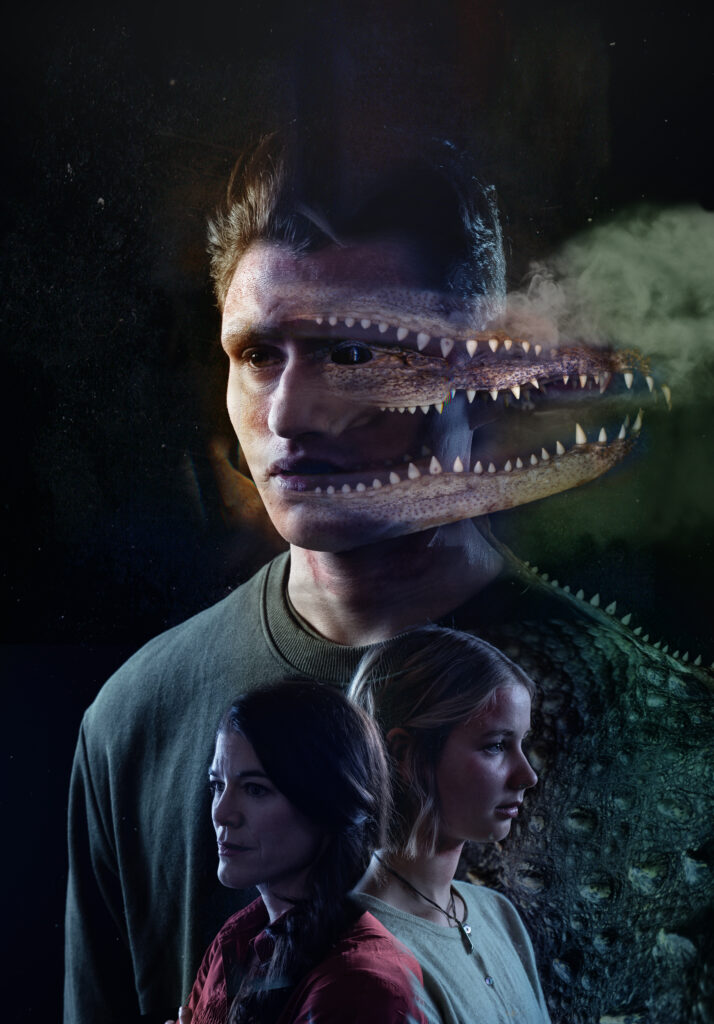 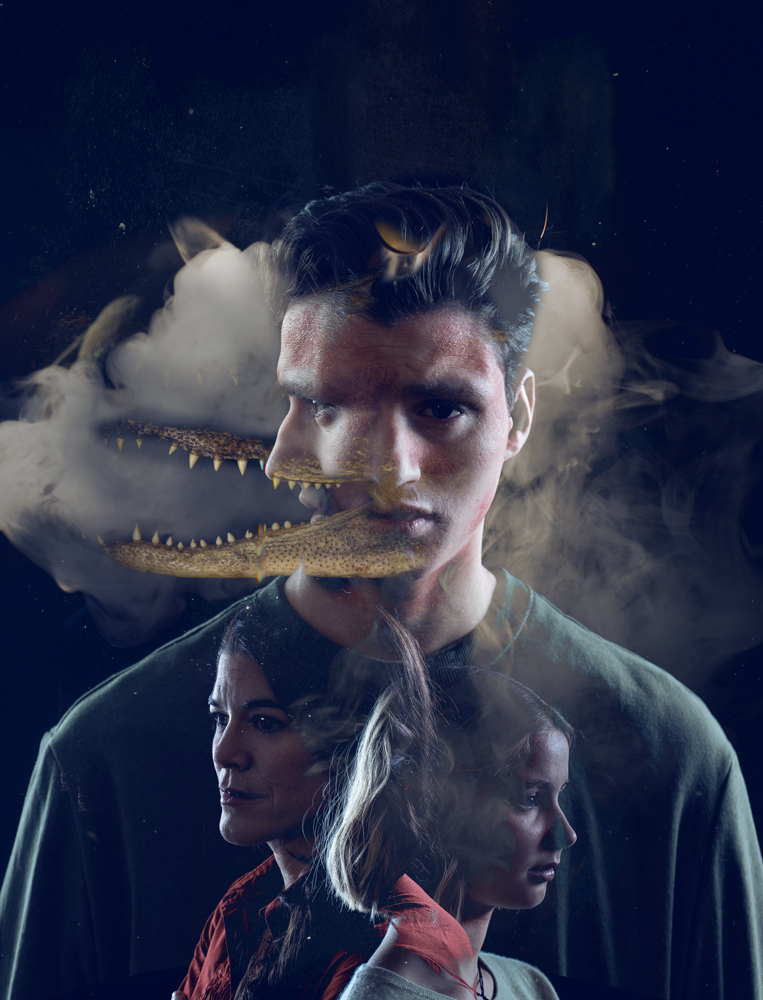 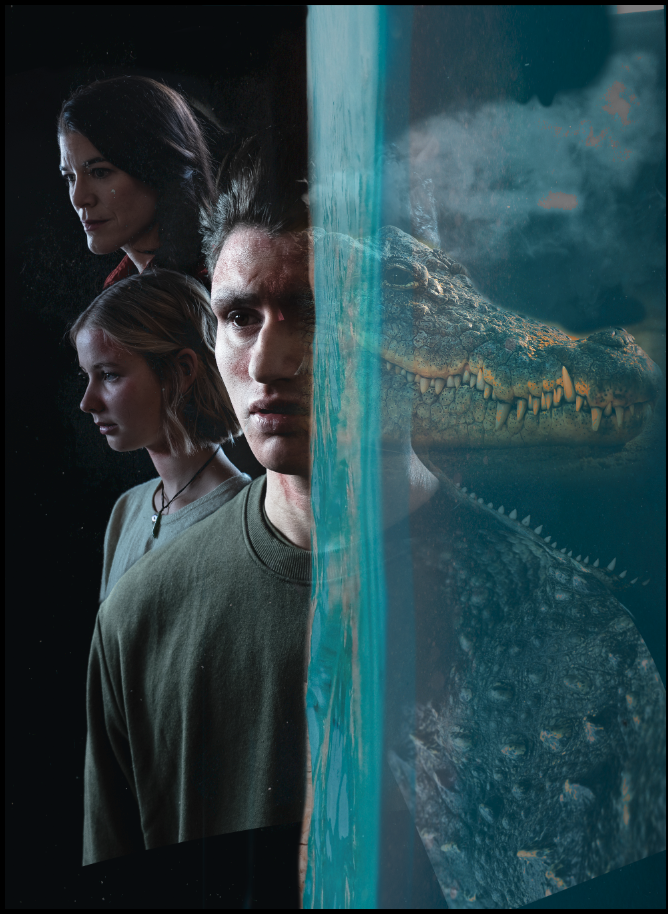 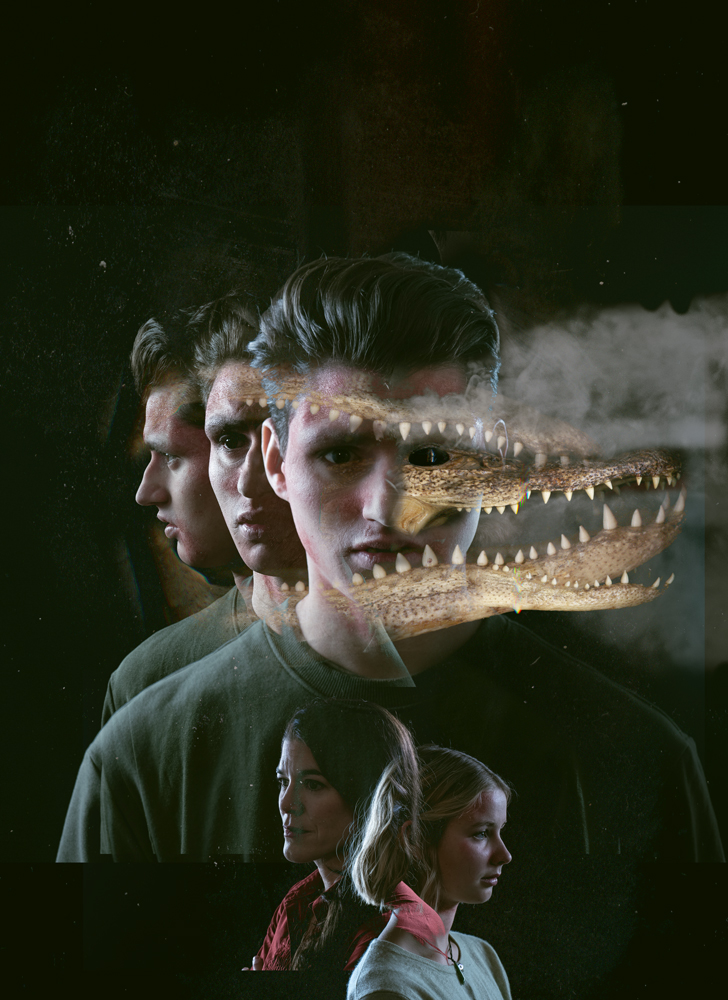 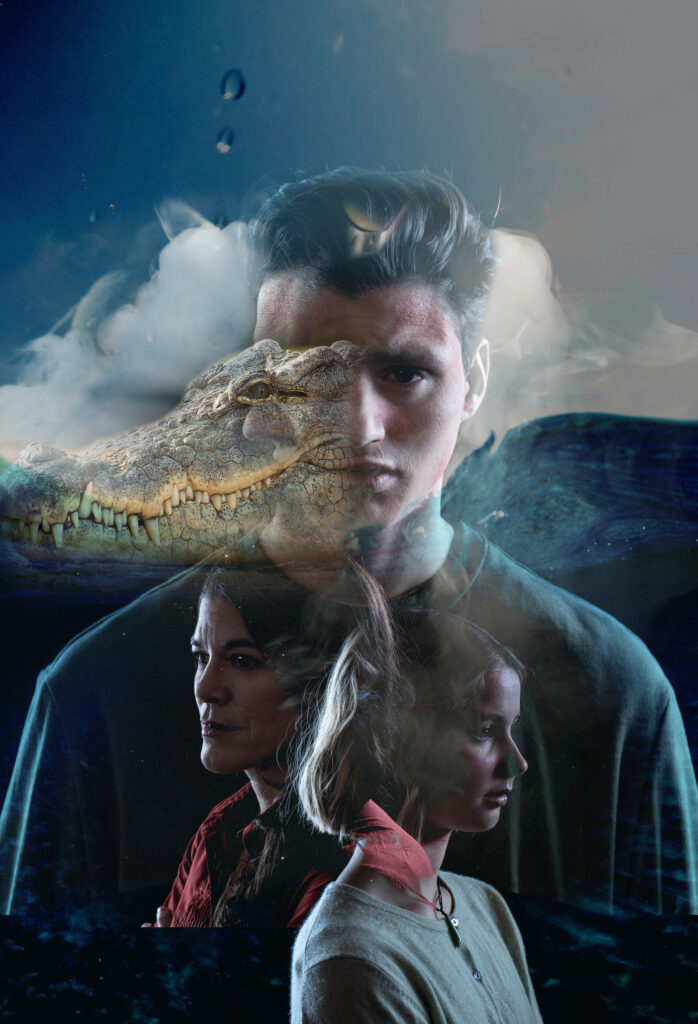 pretty quickly we settled on the last sketch, but with a few changes: the crocodile needs to be less visible to not distract the viewer. Also, the other sketches are a bit too horror-esque and suggest a different vibe than the actual movie will. I got to watch the final cut in the end of the process and it became clearer to me that “horror” is not part of the drama. So: knowing EXACTLY what a movie is about (meaning: I watched it myself!) helps tons to catch the essence of the film in a poster composition!

basically I use the rough sketches I’ve made so far to refine them. In this case I cut out the actors with every detail and placed them between layers of stock images (water, smoke) from www.pexels.com (my favorite stock source!) and added a different kind of crocodile that looks directly into the camera.

The images were shot in Zürich by Kim Howland, so I could use the high resolution portraits of the actors. 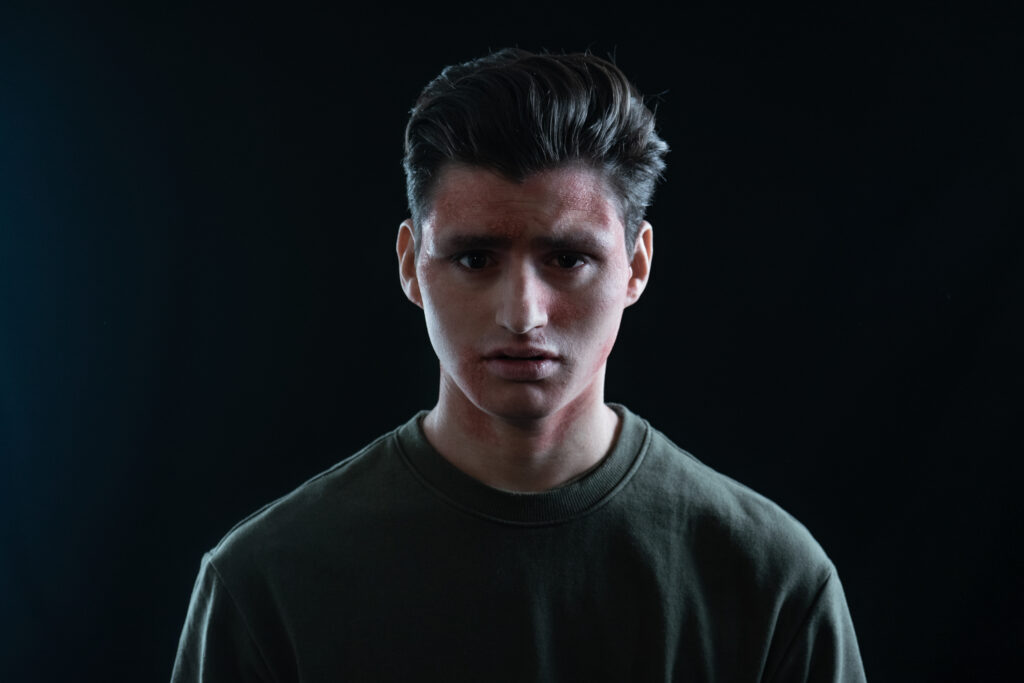 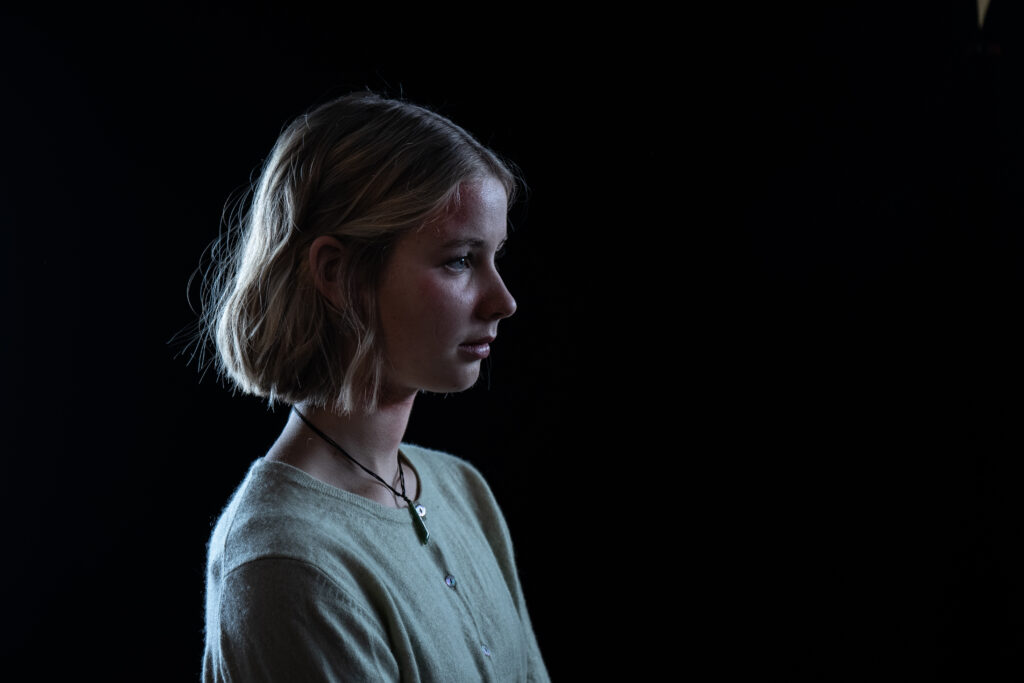 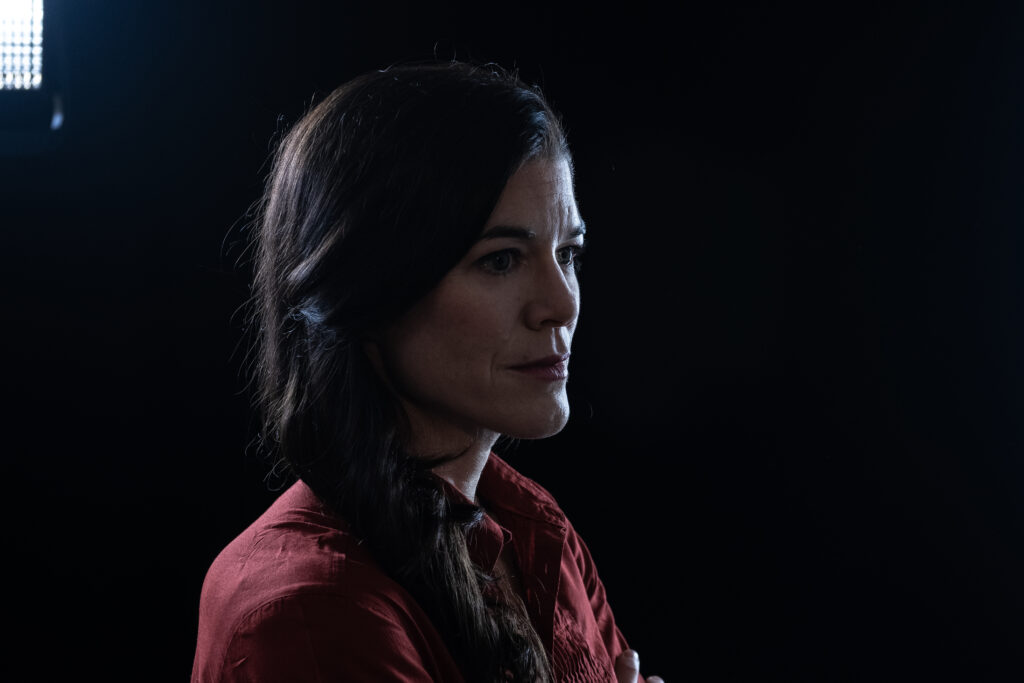 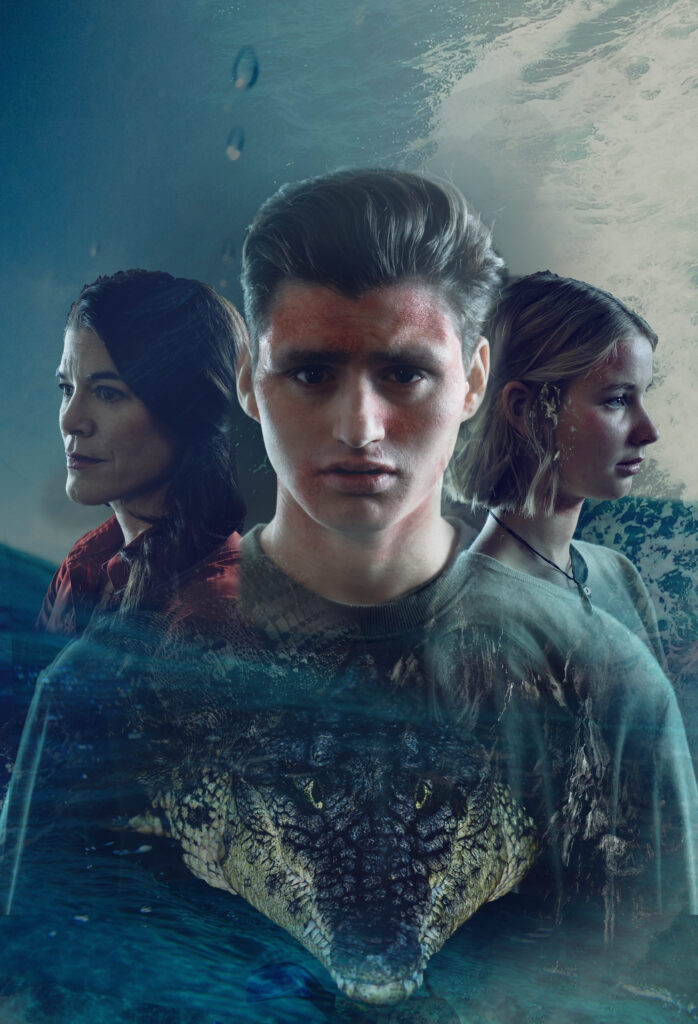 Later I added in the text and I helped to chose the right fonts for the composition.

Presentation screens for the premiere:

Some photos from the premiere – it was a wonderful afternoon! 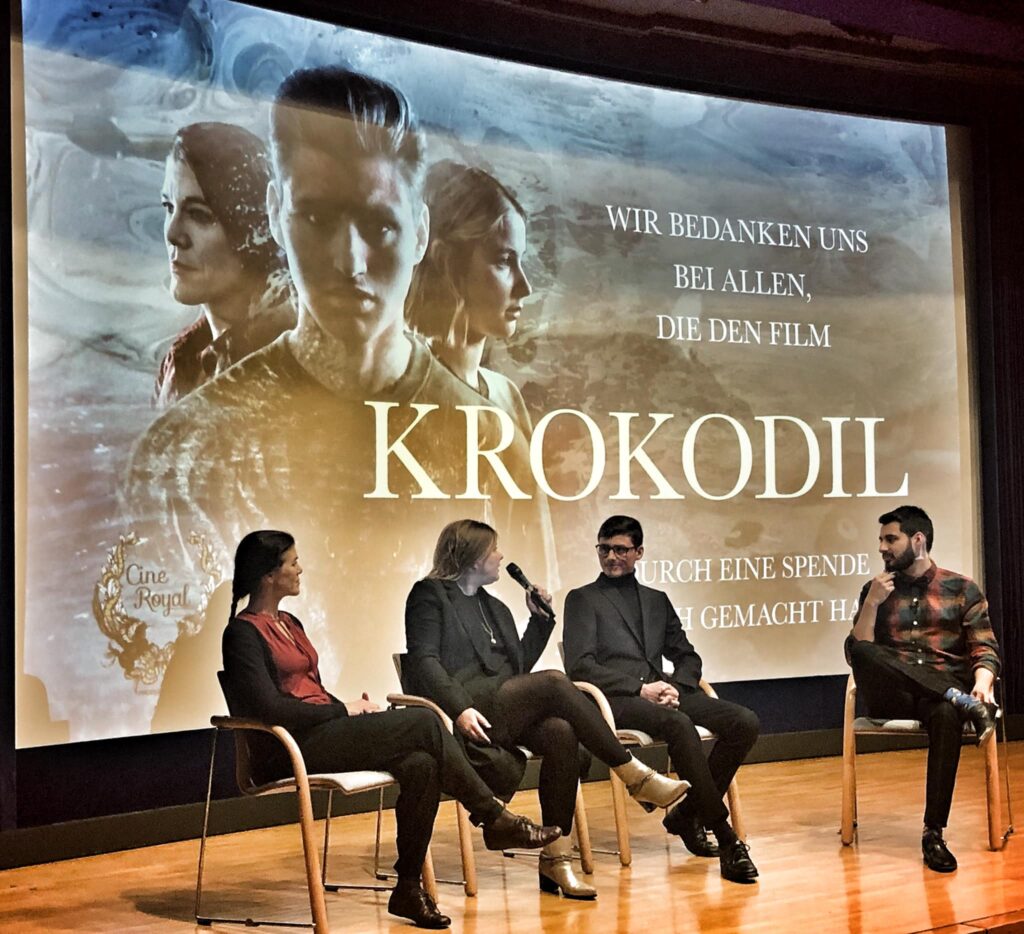 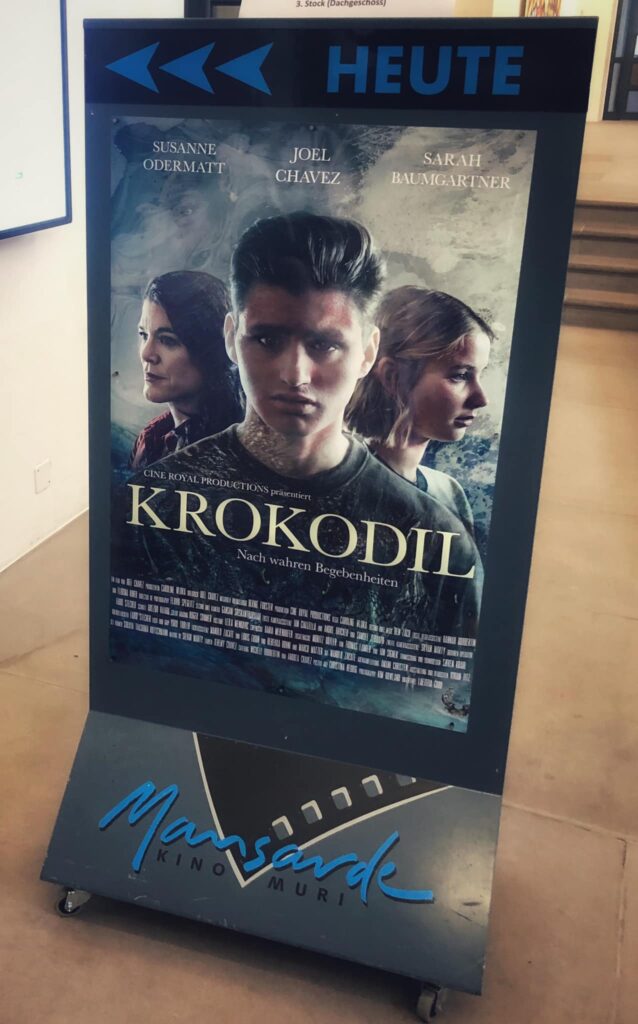 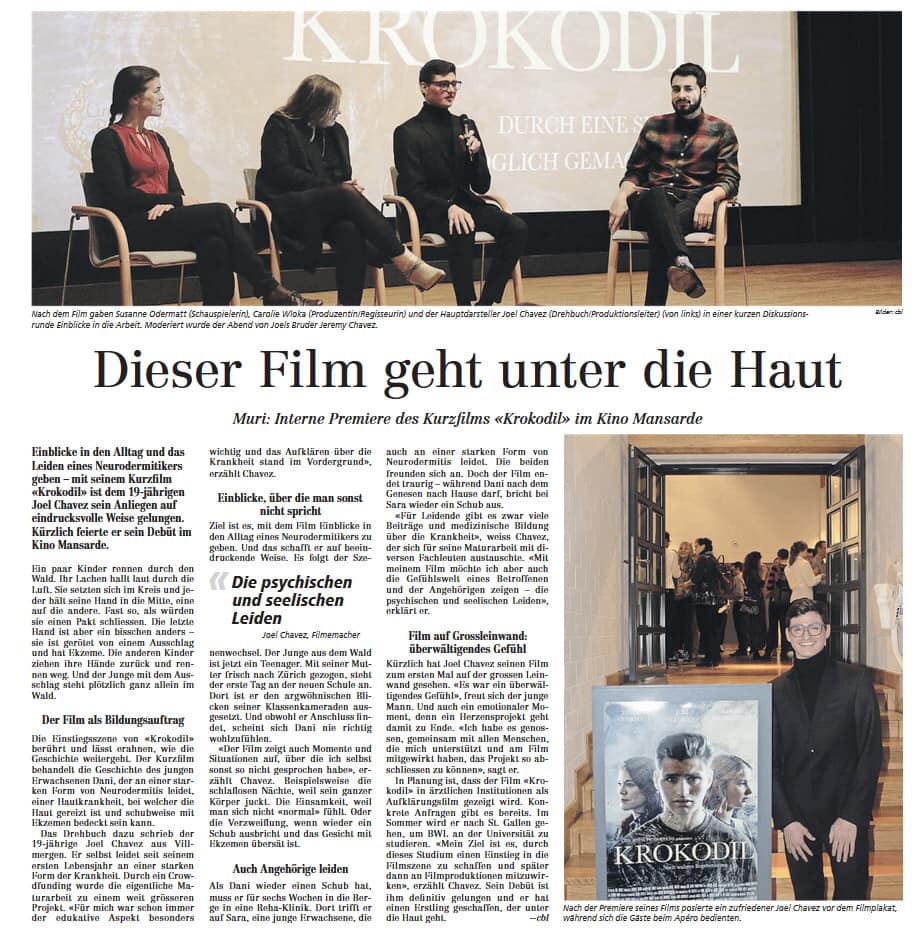 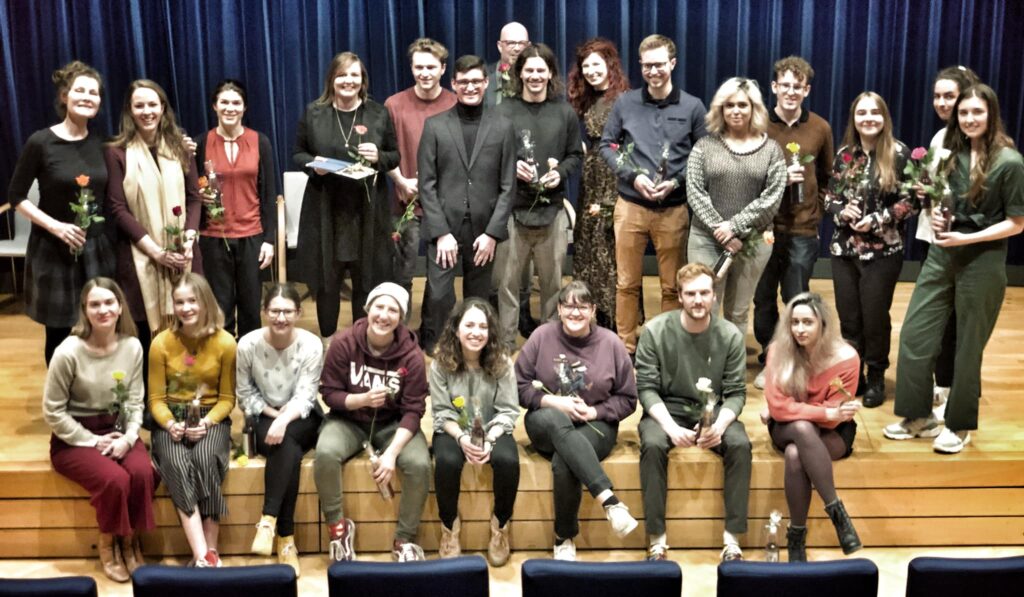